A 100% Romanian project, the elevator installed in the Time Tunnel at the Bran Castle, has been recognized internationally, the uniqueness of this model making the jurors of the world contest ”Elevator World”, which was held in the USA, to award it the first prize in the category "Special purpose elevators”. Among the elevators that have entered this world competition and have been awarded in other categories have been models produced by renowned manufacturers from Germany, Great Britain, USA or Japan (Mitsubishi Electric).

Through this project, Bran Castle has extended the range of services it offers tourists fascinated by history, the beautiful story of Queen Mary, and the myth of Count Dracula. Present at Bran on the occasion of the official handover of this award, Mr. Bülent Yilmaz, Managing Director at Elevator World, Europe Division, said that the elevator designed by Elmas Company of Brasov is like a diamond. "This is a very special award because it has been awarded to a really special elevator, compared to the elevators used on a daily basis. According to the Technical Committee's specialists, the name of the company, Elmas, means diamond in several languages, and this project is like a diamond”, explained Bülent Yilmaz.

The construction of the entire Time Tunnel is unique, 100% Romanian, and was made in a historical monument under special, underground conditions, with special technologies because the geometry of both the tunnel and the dome requires sections with no repeatability and a high degree of difficulty. 12 miners have removed 330 cubic meters of rock of various hardness in order to increase the section of the well and the horizontal tunnel. This took 29,000 hours of work, the total excavation volume of 1,900 cubic meters, equivalent to 100 lorries, and pour of 420 cubic meters of concrete, the equivalent of 100 concrete mixers.
Also, the lift booth is specially designed for this tunnel, it is unique, it runs the longest race of 31 meters approved in Romania, between the two stops, the start and the arrival.

A challenge for designers who had to identify a unique solution for emergency evacuation: a roof hatch in the cabin ceiling and lifting electric mechanism that was mounted on the top of the shaft. At the same time, the elevator is equipped with earthquakes, smoke, temperature, humidity, and for gas detection sensors. If the sensors get activated, the elevator booth will be directed to the upper station. The travel speed is flexible to accommodate media needs and scenarios, while last generation screens, cameras and video have been installed inside the elevator, making it possible to adapt and adjust the media show whenever needed. "The trophy awarded to us is addressed to the entire team that carried the project to the end. Performance was only possible with the collective effort of all 420 company employees. It is a unique project, for which we have obtained all the certifications and approvals required for its operation", said Mr. Marton Geza Roth, General Manager of Elmas.

Elmas Brasov was set up in 1990, with a 100% Romanian equity. The main business of the company is the manufacture of lifting and handling equipment. The company headquarters is located in Brasov, the production, warehousing, repair and administrative areas stretching over an area of ​70,000 square meters. The company has eight national secondary facilities and three companies with the same object in the neighboring countries Moldova, Bulgaria, Hungary. 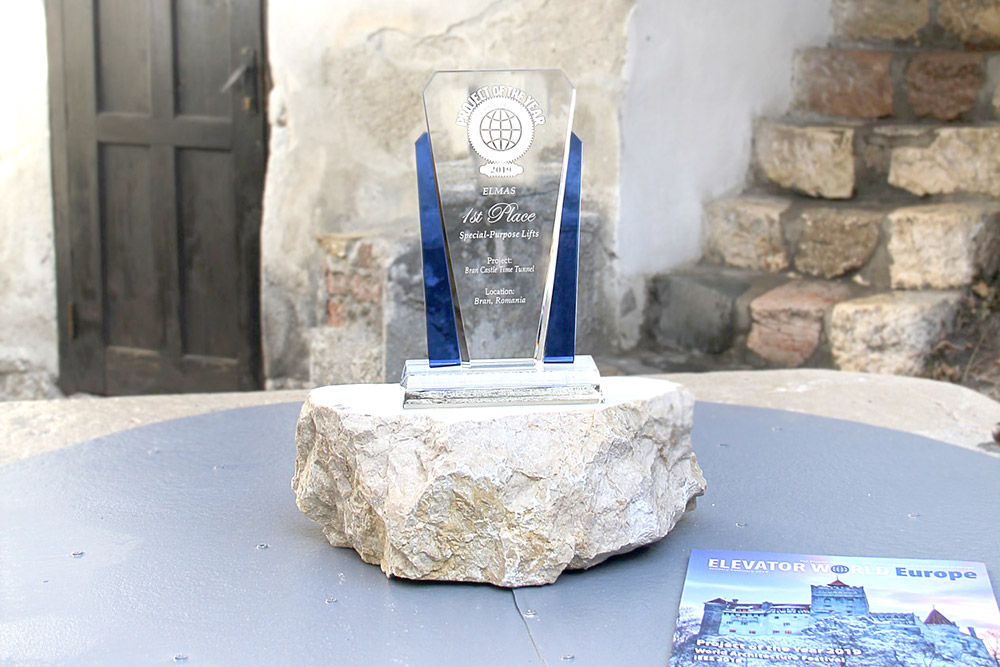 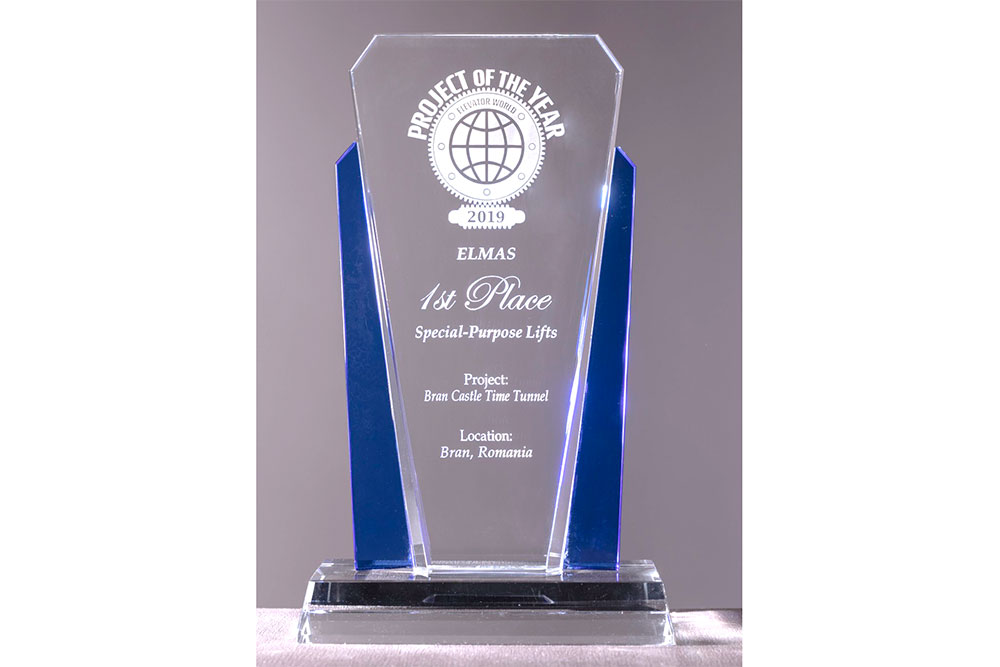 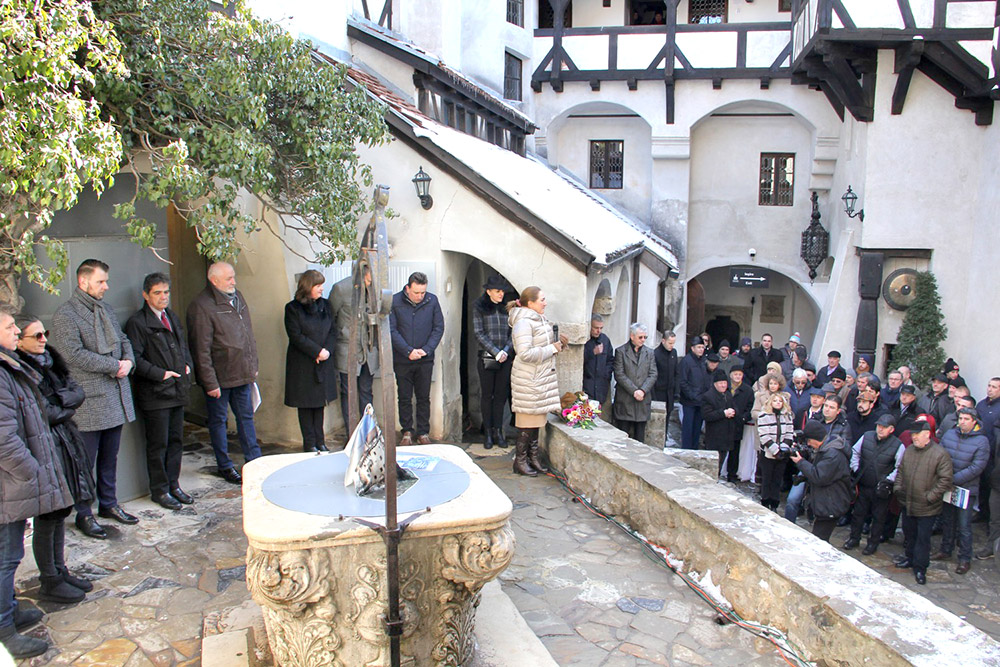 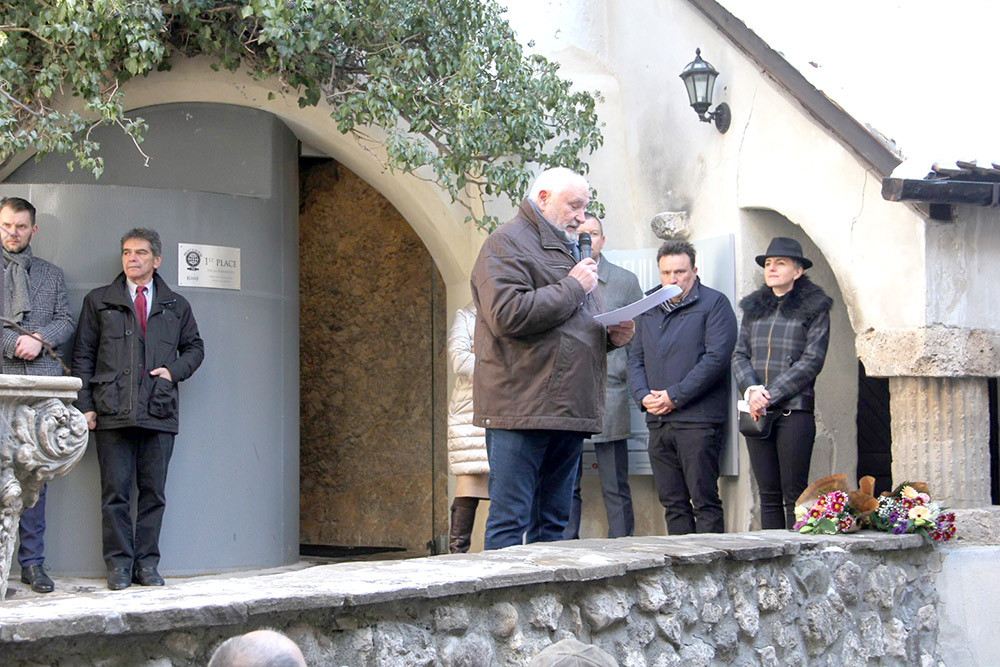 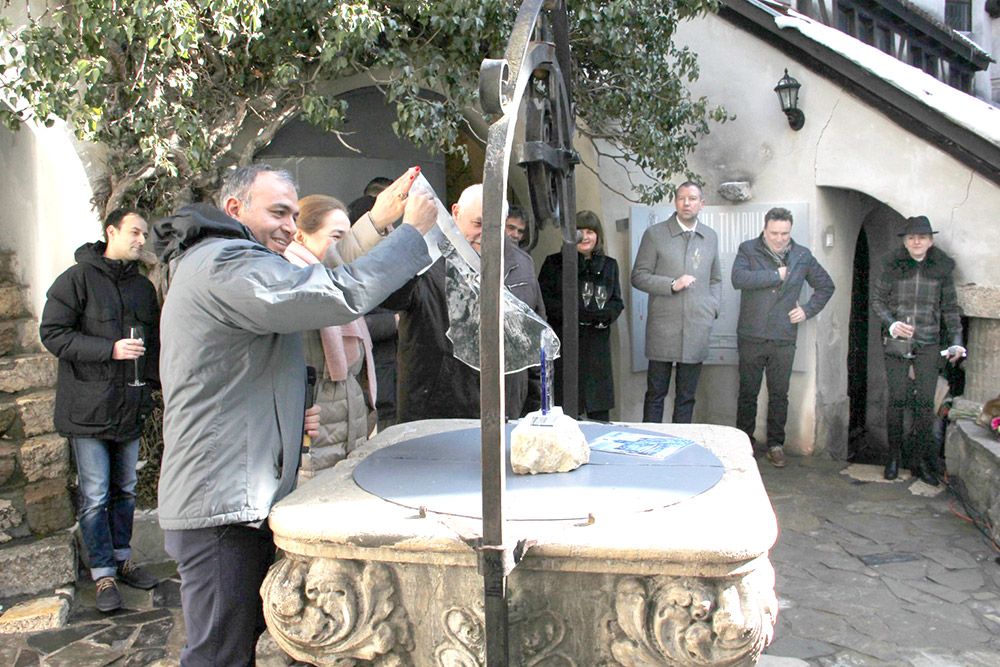 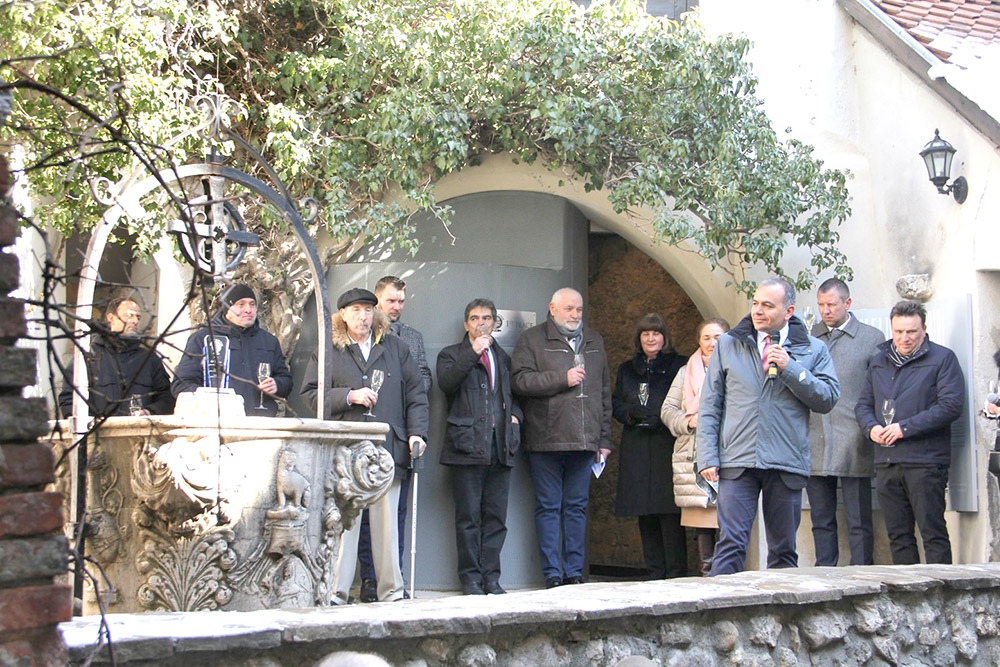 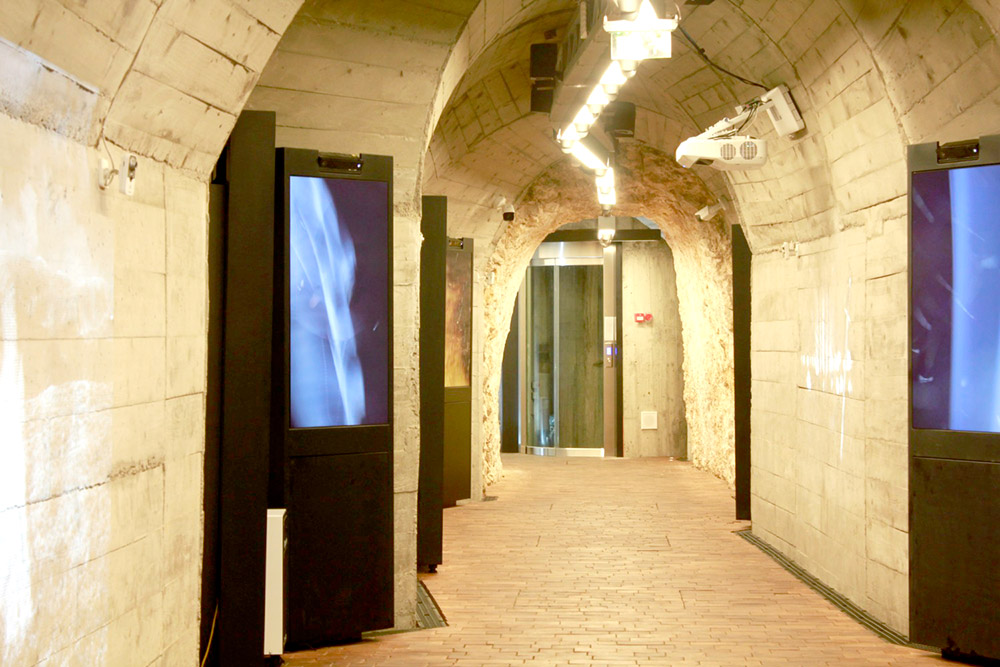